English Language in Use

The research group English Language in Use (ELiU) was established in 2012 as the Corpus Linguistics Group (CorLing). 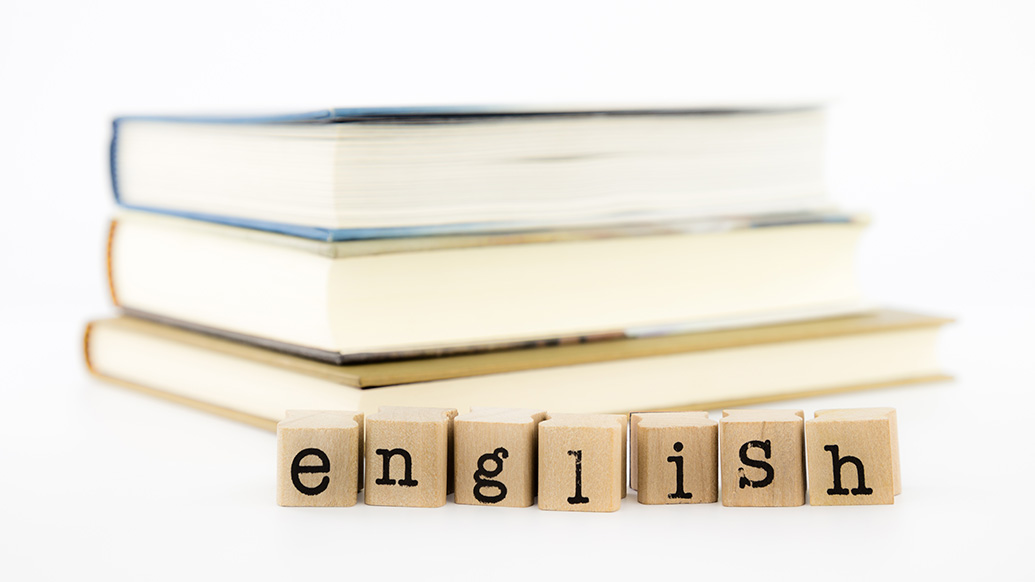 The main focus of ELiU is on corpus linguistics and learner language. Corpus linguists investigate authentic oral and written language using data from corpora, i.e. collections of machine-readable and searchable texts. Accessing corpora of English learner language (both written and spoken) allows researchers to to chart the skills possessed by, and challenges faced by, learners of English at various stages of proficiency, and to identify factors that may influence their linguistic development.

More about the research group

EliU members research different thematic areas, with examples ranging from textual coherence to metaphor use. ELIU members also conduct contrastive linguistic research, comparing parallel texts in multilingual corpora with a view to identifying structural similarities and differences between several languages (including English and Norwegian). EliU members also concern themselves with the potential of corpora in the language classroom. In recent years, the group has broadened its scope to encompass additional aspects of English in use, using various sources of data.

A selection of current EliU projects:

A selection of earlier ELiU projects: