Can things ever be the way they used to be?

The war in Ukraine has put an end to much cooperation between the great powers – including in space and in terms of the world’s oceans. Can it ever be as peaceful as it had been? 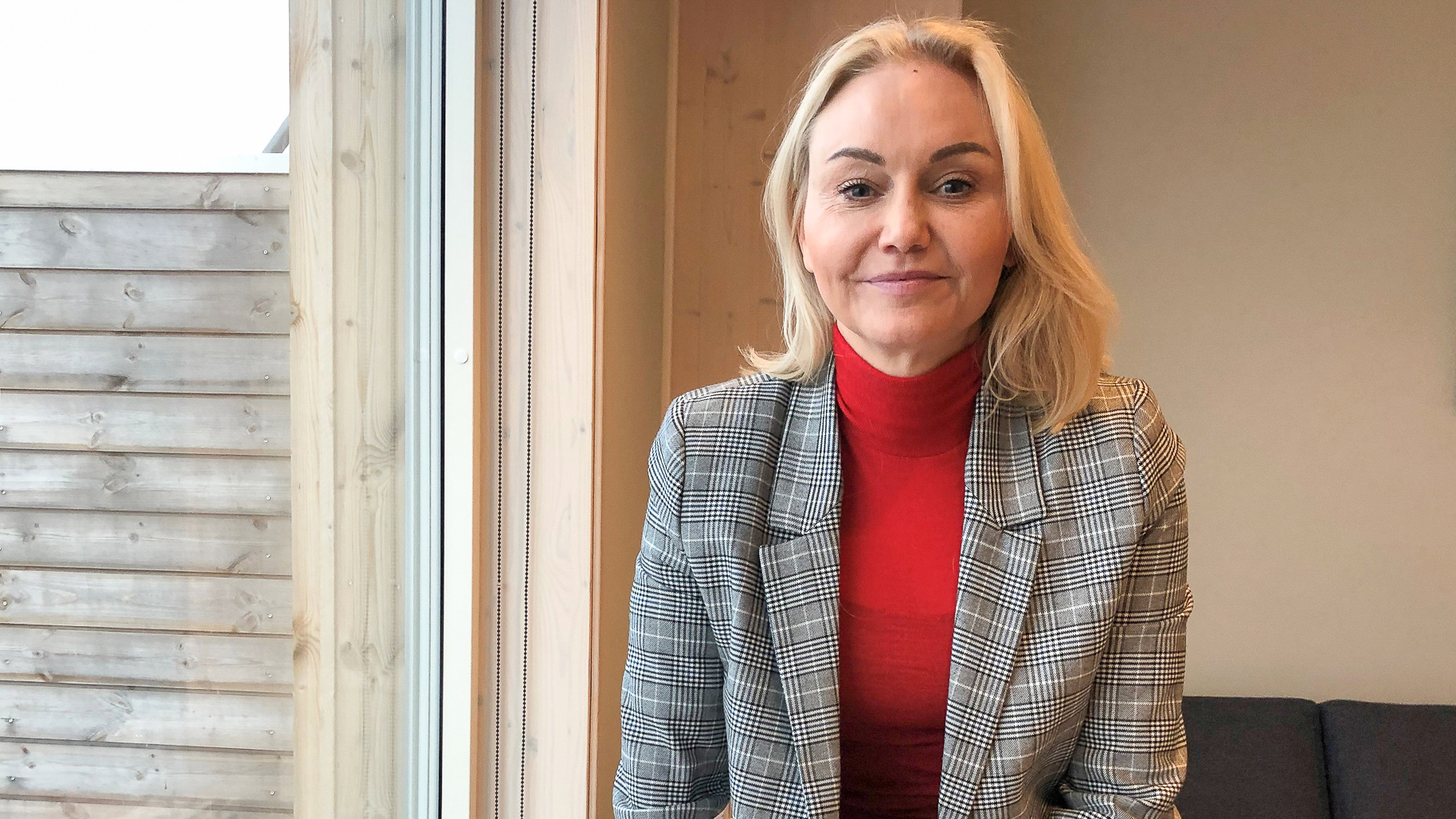 Marianne Riddervold is a professor of political science at INN University.

Marianne Riddervold, professor of political science at INN University, has recently edited a special issue of the journal International Relations on “The Global Commons”. Then came Russia's invasion of Ukraine and drastically changed international politics.

There had been tensions between the great powers before, not least during the Cold War. Nevertheless, the great powers have managed to cooperate well in some areas, including space, the poles, and the oceans – the global common areas that do not belong to any state.

With Putin's brutal warfare and the West's far-reaching sanctions, the question is what will happen to this cooperation.

Russia is threatening to end all cooperation on the International Space Station (ISS), which orbits the Earth, and cooperation in the Arctic has ceased, according to media reports. Even these peaceful oases are now pieces of the geopolitical game.

“What is happening now is so violent that even areas that have previously been shielded are affected,” Riddervold says.

Through the eyes of a political scientist, it has historically been astonishingly peaceful around the global commons, considering how important the oceans and space are for security policy and economics, Riddervold believes.

“The global commons have been characterized by peace and cooperation. Historically, it has been difficult for states to take territorial control over these common goods. They have been inaccessible, and therefore also less regulated than the other parts of the world.”

This peace, however, has been challenged in several ways, with technological development and with new state and non-state actors on the field, something several of the articles in the special issue on “The Global Commons” focused on, as well.

Even before the invasion of Ukraine, scientists recognized dangerous signs on the horizon.

One element of uncertainty is China. The new superpower in the east has shown that they do not readily follow the rules of the game – for example in the South China Sea, where they demand control over sea areas that have so far been international.

Pollution and climate change also place the atmosphere and the oceans higher on the agenda.

Ponder also how dependent on satellites we’ve become. Nowadays, anyone can launch a satellite or land on the moon, without regulation.

“All modern GPS navigation depends on satellites, i.e., all communication. The weapons on Earth rely on satellites. This is a vulnerability,” says Riddervold.

There are also several signs of increased military focus on space in recent years.

The then President of the United States, Donald Trump, established the military branch “Space Force”. It should enable Americans to fight war in space – as in the air, at sea or on land.

When Russia fired a missile this winter that blew up one of its own satellites, it was seen as a demonstration that they are also capable of destroying their opponents' satellites during a conflict.

“All countries depend on satellites for their weapon systems, and the symbolic value of having a space program is significant. At the same time, we must remember that no one has yet to place weapons in space, and no one has plans to do so. Thus, I have to say Star Wars – as depicted in movies – is some distance away,” says Riddervold.

Now the relationship between the Kremlin and Washington is icier than it has been in many decades, also in relation to these global commons.

Nevertheless, this INN University professor believes that the great powers will again be able to cooperate when the situation calms down – at some point in the future.

“The collaboration is probably not halted indefinitely. When the news is full of great power conflicts, it is easy to forget how mutually dependent all countries are on each other, and how much cooperation there usually is in most areas,” says Marianne Riddervold.