The election to the Student Parliament is underway

The Student Parliament is the students’ highest body at INN University. Parliamentary election is open until 6 December. 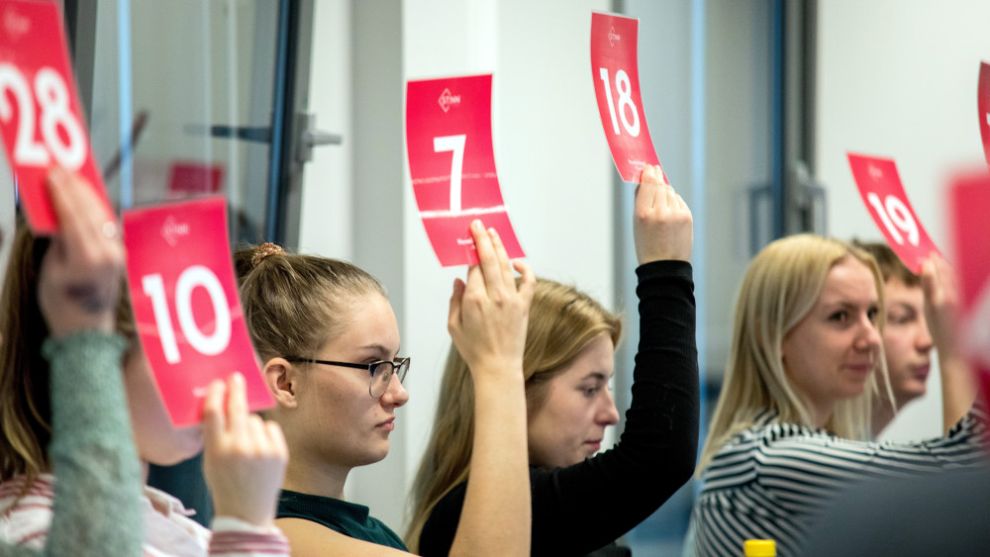 “The Parliament is the students’ voice in all important matters for you as a student. You can make a choice and influence who will represent your interests by voting in the ballot box,” says communications manager Samuil T. Simeonov at the Student Organization of Innlandet (STINN).

The election is conducted as an electronic election in the period from 22 November to 6 December. Students can vote online. It is a preference vote, that is, the candidates are ranked in preferred order.

Parliament holds three ordinary meetings each semester. It adopts STINN's strategy, budget, and chooses who will hold positions in the organization, such as sitting on the working committee, the control committee, or the election committee.