Lillehammer makes it to the podium as the best student cities in Norway for 2022 are chosen. 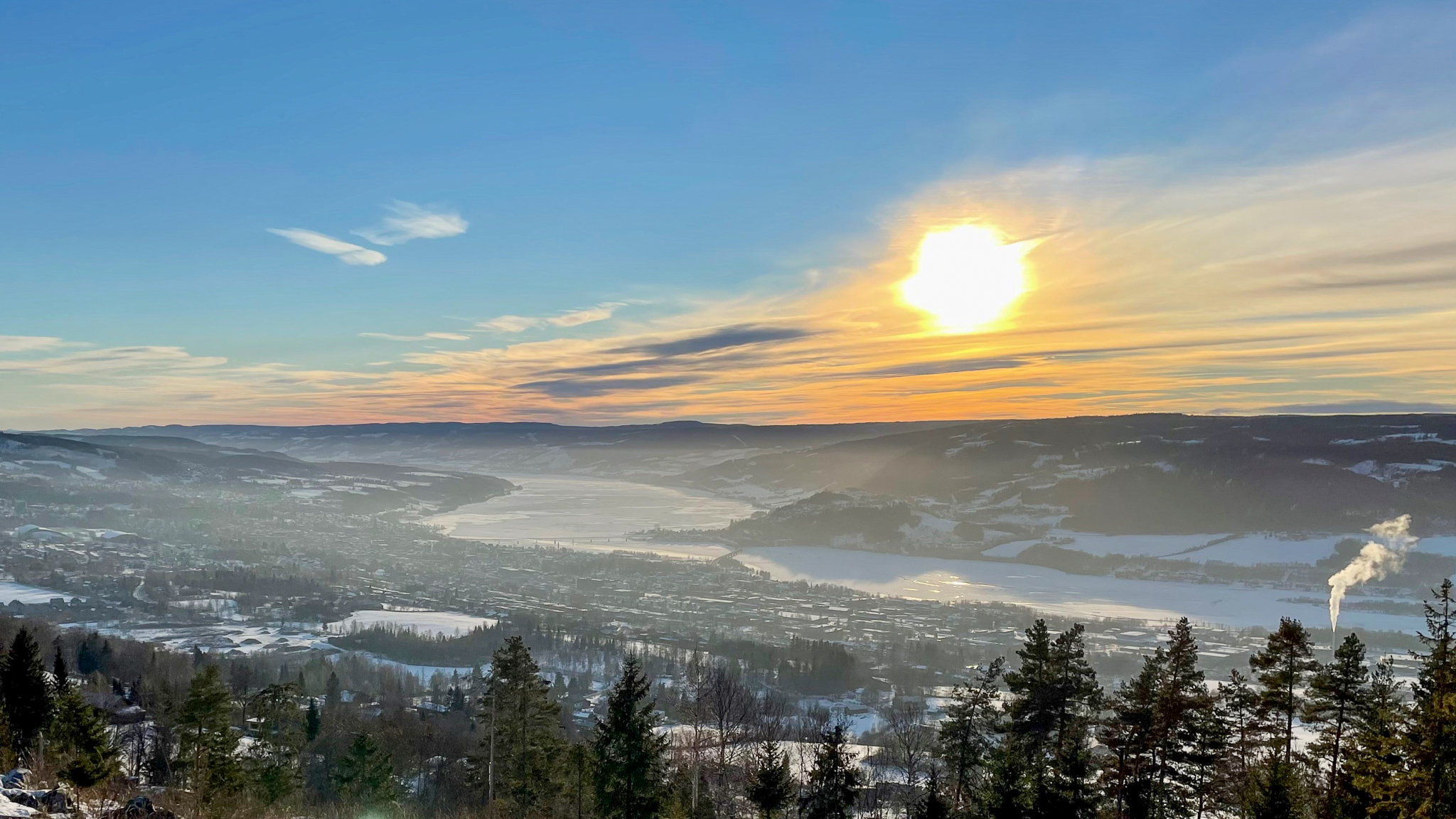 GOOD FOR STUDENTS: Lillehammer is not one of the largest student cities in Norway but is still ranked as the third best in Norway in a new ranking.

The selection was carried out by the website studentum.no.

They have asked almost 400 students about what is most important when choosing which city to study in.

Compared to 40 student cities in the country, Lillehammer is only beaten by Tromsø and Bø in Telemark.

Lillehammer is INN University's largest campus in terms of number of students, at almost 6,000.

Although the city is not one of Norway’s largest with its 28,000 inhabitants, it clearly offers various elements that appeal to students.

The students who took part in the survey could choose between several different parameters when comparing the student cities to each other.

One of these was the opportunity for extra work alongside one’s studies – for which Lillehammer was ranked as the second-best place in the country.

Many students wish to work alongside their studies. In Lillehammer, there are good opportunities for those who want to combine studies and work, with the second highest number of part-time jobs relative to residents over the age of 18, according to the survey.

The matter of good career opportunities is something prospective students place much emphasis on when choosing what and where to study.

Here, Lillehammer ends up in a shared 4th place among the student cities in Norway with the best career opportunities.

Next on the agenda was student life. For many, this is one of the most important elements of a good student experience.

One’s student time is not just about reading and getting the best grades. It's a time to meet new friends and experience new things.

“If you are going to be a student in Lillehammer, you can expect that both the student environment and social life will be good,” writes studentum.no.

Lillehammer scores well above average in both and ends up in 7th place in the student life category, according to the survey.

When it comes to academic quality, over 50 percent of surveyed students believe that this is among the most important criteria when choosing where to study. Out of all the areas in which the student towns were assessed, it was the academic quality that Lillehammer scored its lowest on, which put it in 10th place nationally.

Here it is mainly the physical learning environment that is the cause for lost points. In the rest of the academic categories, the student city is around the national average.

The ranking was made by students based on the following elements: